A lot of people are cutting the cord today, and getting rid of their cable-TV boxes or satellite-TV boxes in favor of a streaming TV box or stick. And whether you have canceled your cable contract or satellite-TV contract, or you’re using one of these streaming devices as an additional source of content, you need to take a look at these remotes.

Here is how my family came to start using these: In 2015, my son decided that he wanted to be able to watch TV in his bedroom. Now, the funny thing is, we’ve had a TV in his bedroom for years; it’s just never been turned on. So when we went to turn it on, something was going on with the satellite box, and we couldn’t get it to change channels. 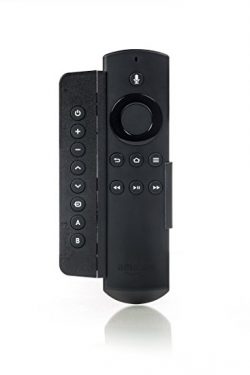 There are some rooms in our house where we do more streaming than anything else, and these units come in handy in those rooms. If you are using any of the streaming sticks mentioned in this review, I think you’ll find that this is a really good investment.